Eugina has over 34 years’ experience in the corporate finance field and her practice involves both corporate finance and securities work as well as private and public mergers and acquisitions and private equity transactions.

Eugina’s equity capital market transactions include acting for listed issuers or sponsors/underwriters in the listing on The Stock Exchange of Hong Kong Limited of the following companies:

Eugina has also advised on a number of secondary offers including the rights issue of Gold Peak Industries Holdings and Top Glory International Holdings, as well as on the Hong Kong legal aspects of the yuan bond. 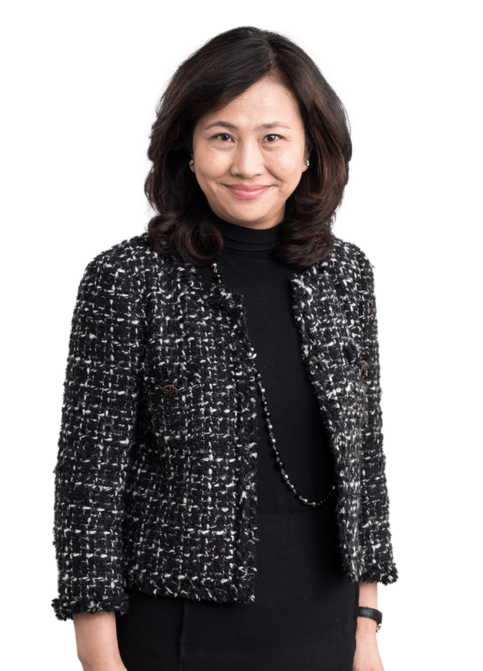